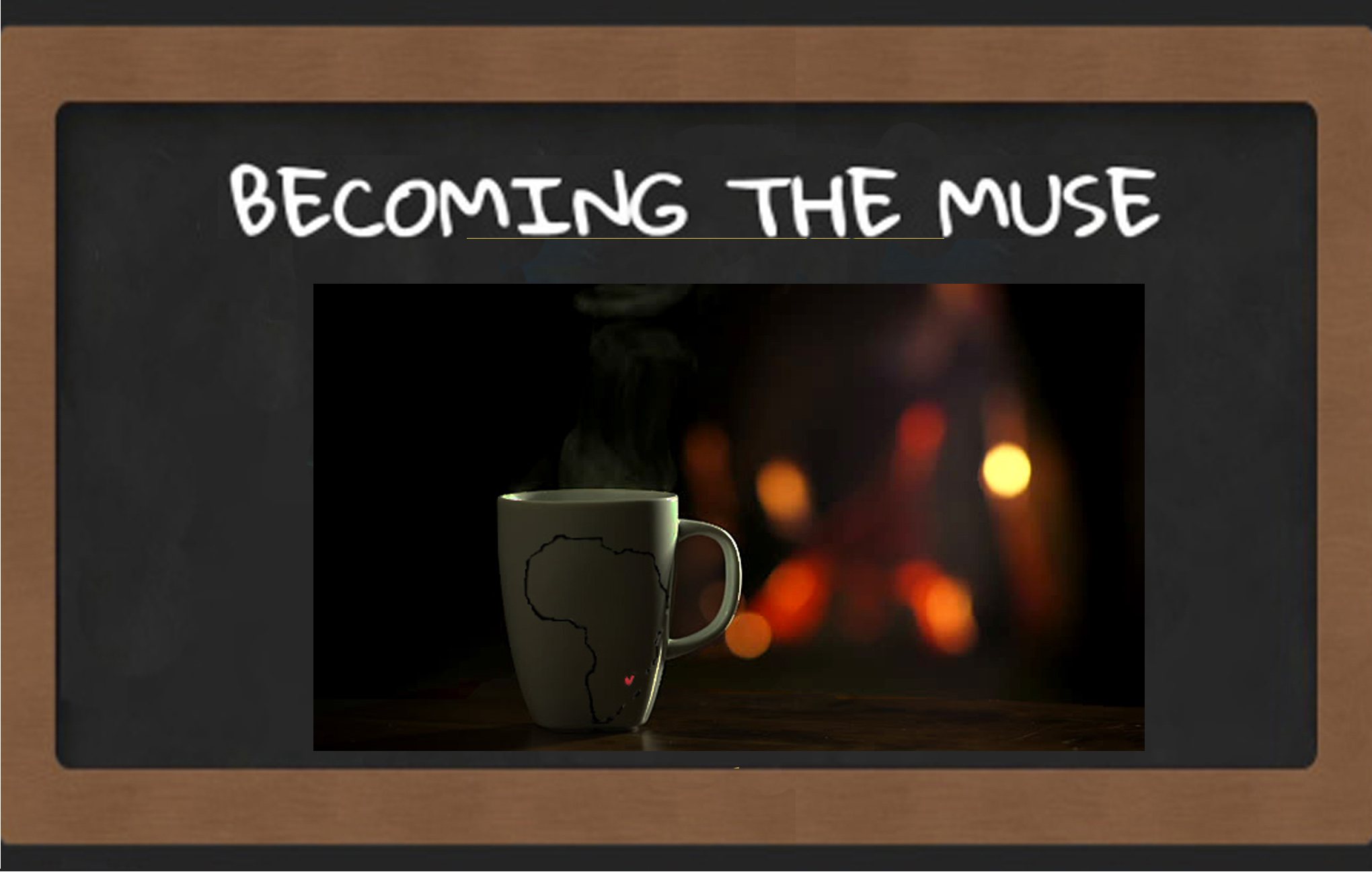 If you were having coffee with me, I would be glad you stopped by for awhile. What would your poison be? Not that I wanted to poison you, not intentionally, unless of course, you are some sort of dream thief.

Last night I had a dream, a rather interesting one too, it was life-like with an intricate plot complemented by an amazing twist and a conspiracy theory of Dan Brown proportions, which may or not have included The Mutapa Empire, Great Zimbabwe, Wakanda and extra-terrestial entities. The thing is, I dont remember a single thing about it, just a general vagueness and the harder I try to recall, the more elusive it becomes and its just slipping away into the whimsical world of the lost an found recollections.

If you were having coffee I would tell you I have been off the interwebs for a lil bit because my internet package had been depleted and I was having trouble paying. I am not saying there is a conspiracy in progress but ever since the RTGS Dollar system was announced the rate at which my bank has been failing to process payments and the mobile banking platforms have been acting up, not to mention the mobile network itself is rather worrying, especially considering how 90% of transactions are via mobile phone wallets.

Maybe someone’s low key sabotaging the system or its just being overwhelmed by the volumes?…

If you were having coffee with me, I would ask if you had the news of the Ethiopian Airways flight ET302 that fell from the sky just six minutes after takeoff. The were no survivors from the the 149 passengers and crew of 8. I can imagine it must be a difficult time for the families of those who lost loved ones.

Its a rare thing for air traffic disasters, but when it happens its devastatingly fatal and in the past six months this is the second fatal crash involving a similar type of aircraft the 737 max. Several airlines have grounded their fleets of 737s just in case there’s a fault with the planes that makes travelling aboard them equal to a death trap.

Interesting to note a few days before the plane crashed the US government had issued a security alert warning travellers not to depart or arrive at Bole International Airport in Ethiopia, their reason is because of planned protests but some say, they knew “something” was going to happen….

Meanwhile some governments are busy taxing the internet when they not shutting it down and drafting cyber bills that will most likely be muzzle the internet the Rwandan government showed its commitment to ICT by launching a satellite into space so that remote schools could get access to communication and the internet.

while others launch satellites, we get fish ponds

If you were having coffee with me, I would tell you conspiracies are like wild animals if you look in the forest you will find one, and it might eat you even…

Whats gong on in your neck of the woods